Can an Undocumented Immigrant Hire a Texas Criminal Defense Attorney?

What are the reasons for deportation?

An immigrant can face removal proceedings for various reasons. While some causes can be somewhat benign, such as not updating the government about the new place of residence, other reasons are more severe and include aggravated felonies, theft and assault. It is important to note that even green card holders can be deported unless they are naturalized U.S. citizens.

According to the Immigration and Nationality Act (INA), Section 237, reasons for deportation include but are not limited to criminal and drug offenses, aggravated felonies, violations of admissions agreement (i.e., overstaying a visa), and crimes involving moral turpitude. Additionally, situations such as the aforementioned failure to register the address, as well as document or marriage fraud are also valid reasons for deportation.

If a person has unlawfully or without documents entered the US or has faced inadmissibility to the US upon entry, they will be eligible for expedited removal.

Can deportation be stopped?

The Immigration and Nationality Act (INA) prescribes several specific situations that allow for a deportation to be stopped. Removal can be legally stopped if a person seeks political asylum or applies for a cancellation of removal as a lawful permanent resident with criminal convictions.

What is crucial in this situation is to hire a skilled and experienced attorney who will be capable of guiding complex processes such as attaining a custody hearing, accomplishing a release from immigration detention, or applying for relief from deportation. 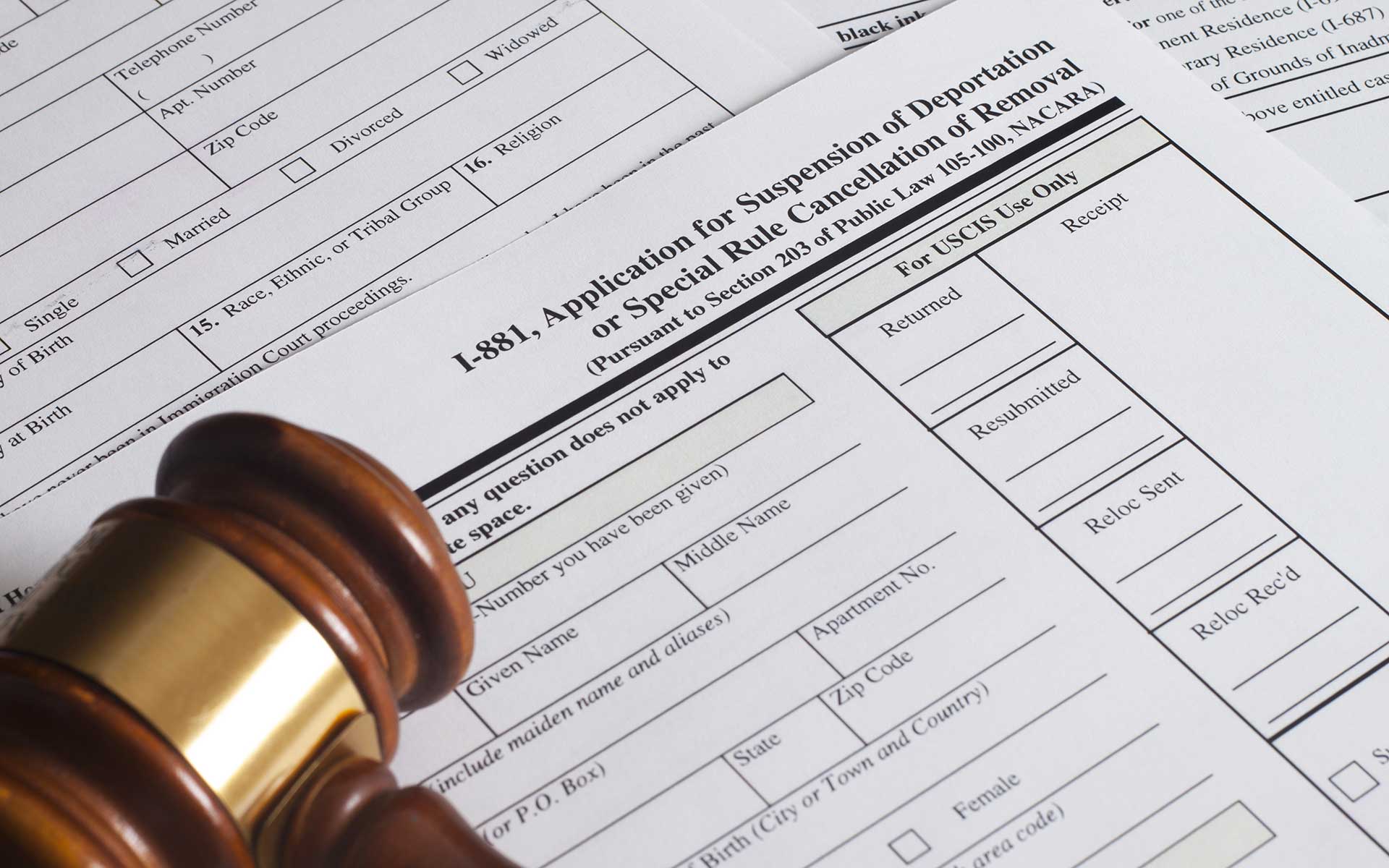 Is it possible for an undocumented immigrant to hire an attorney?

In addition to being able to help the charged person to navigate the criminal justice system, an experienced attorney has to be familiar with possible repercussions that accusations and convictions can have on that person’s immigration status. Not only can a person be deported, but they may also get a lifetime ban on entering the US.

For example, aggravated felonies and crimes involving moral turpitude (CIMT) can negatively impact immigrants’ status. CIMT include murder, kidnapping, rape, robbery, firearms offenses, spousal abuse, sexual abuse of a minor, theft, fraud, and similar cases. Not only will an undocumented person who has been convicted of these crimes be deported, but they will also be sentenced to 20 years of imprisonment if they try to re-enter the United States after the deportation.

The possibility of losing a job, family, and being deported is incredibly high. For this reason, it is not only possible but necessary for an undocumented immigrant or a green card holder to hire an attorney once they are charged with a criminal offense. A skilled lawyer should ensure a fair trial and vehemently defend their client’s freedom and rights.

Get in Touch for Free Consultations

Clarifying the local immigration laws’ specificities requires a savvy attorney familiar with the procedures and capable of translating them to your language.

Contact us today at (512) 614-4412 for questions regarding immigrant criminal defense cases and if you require multilingual services. GHC Law Firm will ensure that you face a fair juridical trial.