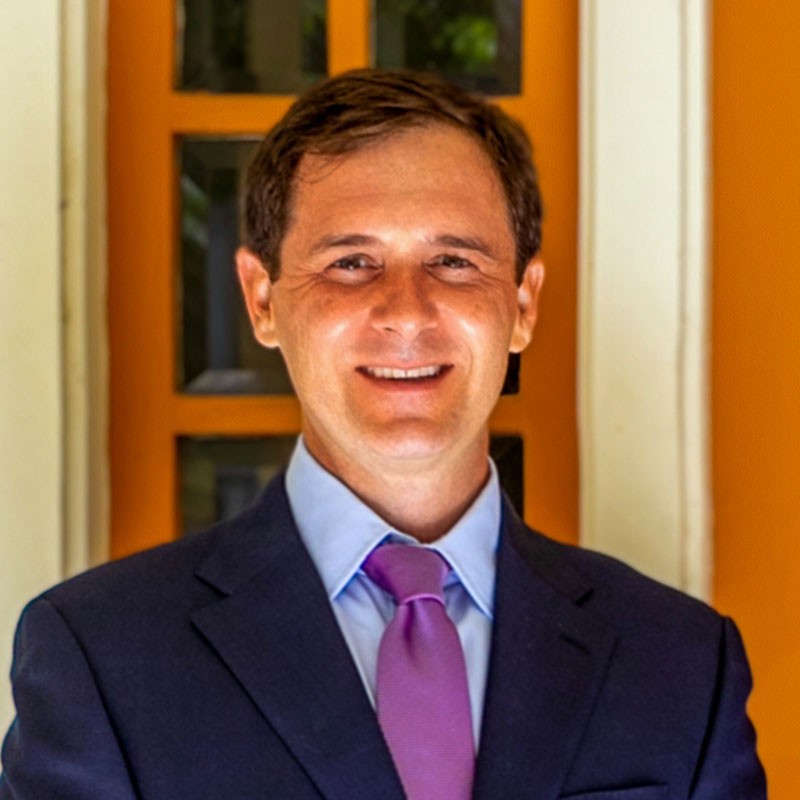 Born and raised in Texas, Will Hale is a criminal defense lawyer dedicated to representing good people in bad situations.

After growing up in Austin, Will attended undergraduate at Texas Tech University and SMU Dedman School of Law for his J.D. After clerking for the United States Air Force, with a Federal Public Defender, and the National Transportation and Safety Board, Will became a prosecutor for the 33rd/424th District Attorney, followed by the Hays County District Attorney’s Office. He transitioned to criminal defense in 2015 and has been passionately practicing ever since.

Will Hale is a  lawyer dedicated to protecting his clients. As a former prosecutor, he has experienced both sides of the legal divide and found that his expertise and skills are best suited to helping defend those accused of crimes. He not only understands the complexities of criminal law from all angles, but he also understands that sometimes good people find themselves in bad situations with nowhere to turn – and he wants to be the lifeline needed in those situations. 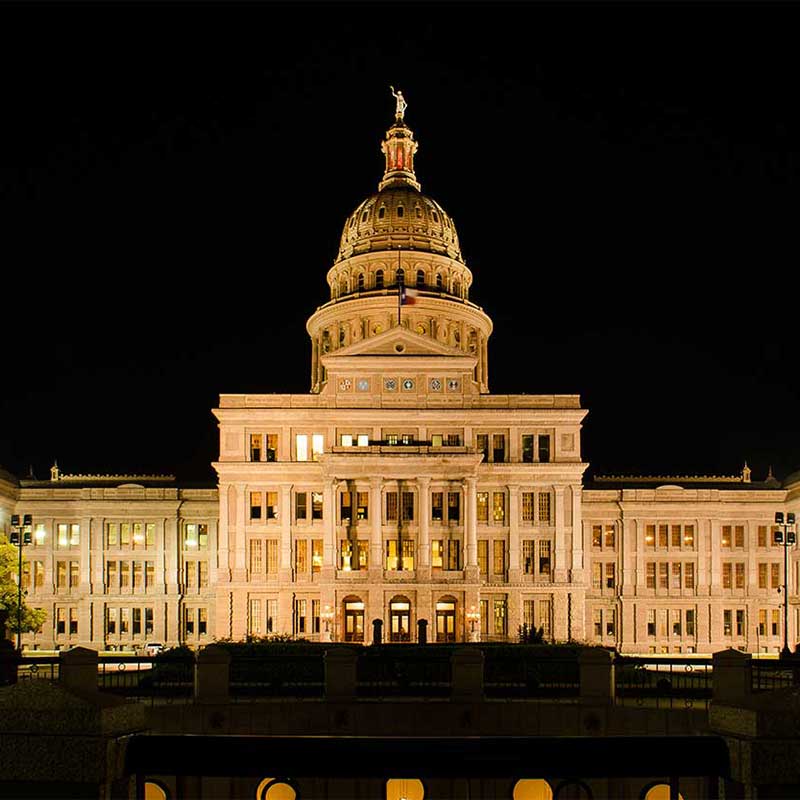 Will has focused his professional career on helping people find their voice within the Texas criminal justice system. He is both patient and aggressive, and he will listen to your story, give you his professional insight into what comes next, and work with you to create a strategy for a second chance at life. He is your voice, your ally, and your best asset when facing criminal charges in Travis, Bastrop, Hays, and Williamson counties.

“I have worked with Mr. Hale during my ten-year tenure as a prosecutor in Travis County, as well as collaboratively on cases as criminal defense attorney. He has the innate ability to assess all options available, choose the most effective approach, and achieve the best possible outcome for each client.”

“Will is very knowledgeable as a defense attorney. He is passionate about his work and definitely knows his stuff! I highly recommend Will.”

“William is an excellent attorney. He knows the law well, but more importantly he cares deeply about his clients and always puts them first. I never hesitate to send people his way and I highly recommend him to everyone.”