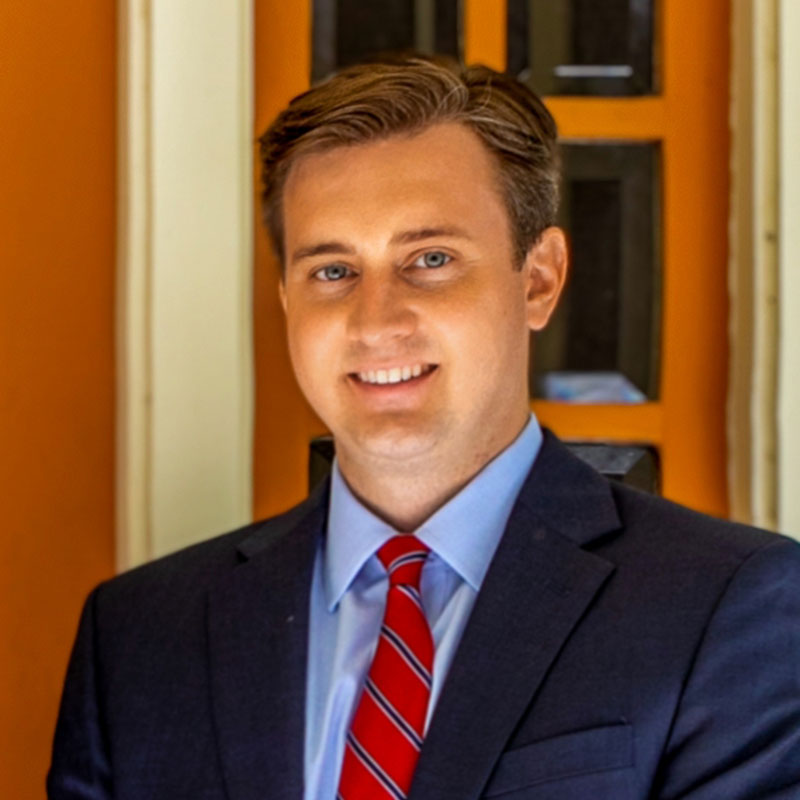 From there, he began his legal career as an Assistant District Attorney in Jefferson County where he prosecuted a wide variety of cases ranging from misdemeanor assaults, DWIs, and thefts, to felony drug possessions, robberies, and homicides. Campbell’s work was often highlighted in the local media as he tried multiple high-profile violent offenders and assisted task forces such as the Port Arthur Gang Injunction.

In 2017, Logan returned to Austin and continued working as a prosecutor in both the Travis County Attorney’s Office and the Travis County District Attorney’s Office before joining GHC Law Firm in 2022.  During the course of his legal career, Logan has successfully tried over a hundred jury trials. He prides himself on being an experienced trial attorney who is not afraid to fight for his clients in front of a judge or jury. 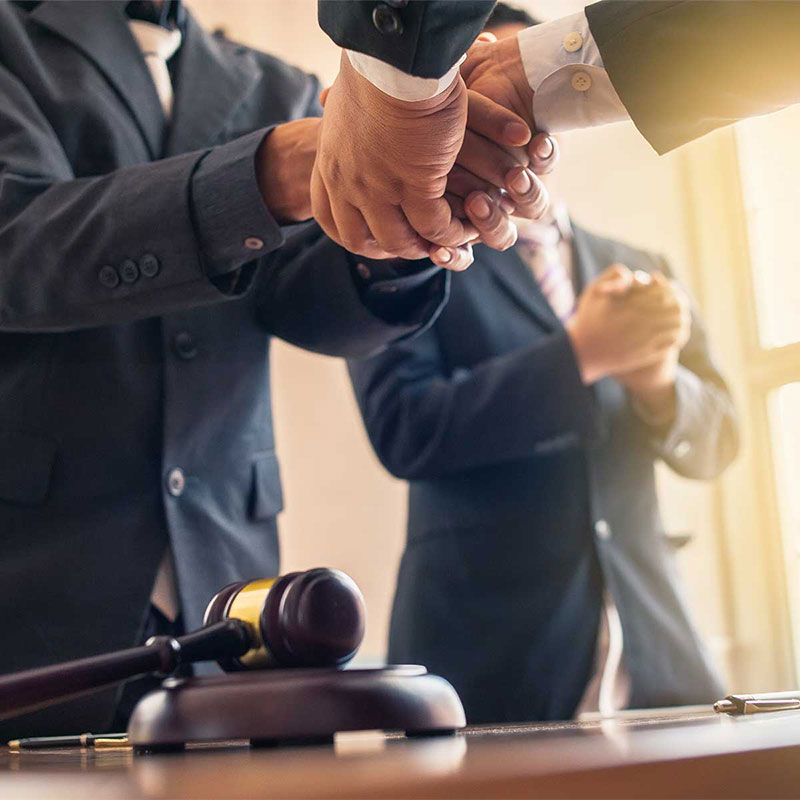 When it comes to criminal defense, Logan takes an aggressive and proactive approach. He is dedicated to using his vast knowledge of the criminal justice system to advocate for his clients in the courtroom. While understanding that there are often two sides to every story when someone is charged with a crime, Logan will thoroughly evaluate your case, explain the State’s evidence to you, and develop a detailed, aggressive, and effective strategy to defend your case.