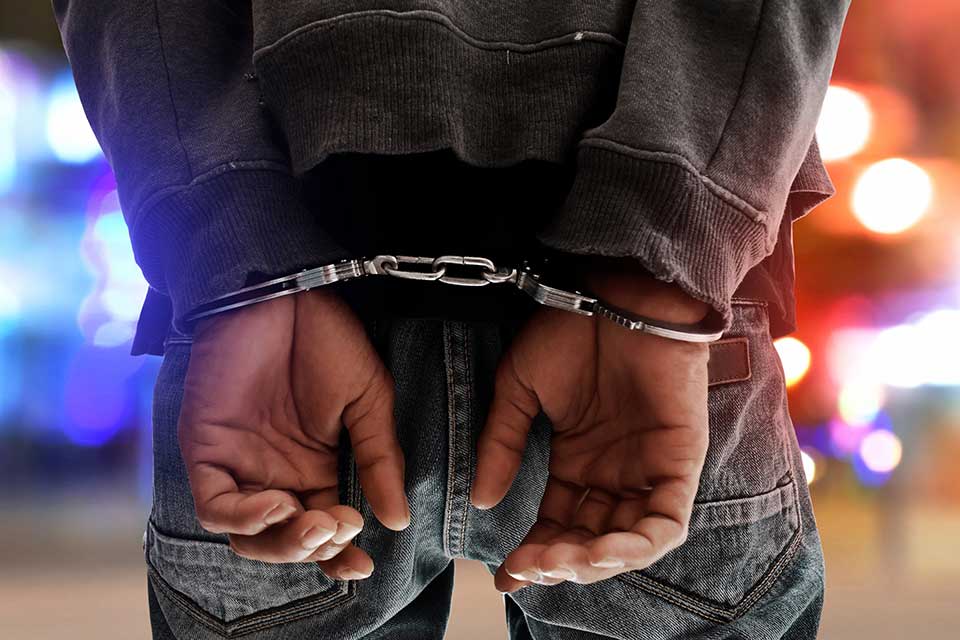 Getting charged with illegal possession of a controlled substance or marijuana can lead to hefty fines and significant jail time, even for small amounts of the substance. Texas law specifies multiple classes of drugs, with each having its own set of penalties.

If you find yourself facing a drug crime, whether it’s possession, manufacturing, or trafficking, you need an experienced drug crime defense lawyer on your side to fight for your rights.

The state of Texas has some of the harshest penalties for illegal possession. Although not all possession charges are treated as felonies, most of them will fall under one of the six penalty group categories regulated by the Texas Controlled Substances Act.

While many of the prescribed drugs are generally legal in Texas, possession charges may apply to them in some circumstances. Charges usually depend on the drug type and quantity – or whether they come with a prescription from a health care provider at a matching dosage. In any case, the laws can be confusing and difficult to navigate without the aid of experienced drug crime lawyers to help.

Under the Texas Penal Code, prescription medication and any illicit drugs that have a high potential for abuse or that can cause harm are all considered controlled substances. Read more about Texas Controlled Substance Laws and Classifications.

The state of Texas has some of the harshest penalties for illegal possession.

Penalty Groups for Possession of
a Controlled Substance

The Texas Penal Code, Texas Health and Safety Code, and the Controlled Substances Act of 1970 all work together to regulate the production, possession, and use of prescription drugs and illicit drugs (such as marihuana, cocaine, heroin, and numerous others). Therefore, Texas prescribes some of the harshest laws in the US for drug crimes.

There is a lot of confusion around Texas controlled substance classifications, laws, and penalty groups. For example, when it comes to possession of marijuana (or marihuana, as defined by Texas laws), a smaller amount of the substance (¼ ounce – roughly enough to cover half of a dollar bill) can be treated as a misdemeanor. However, everything above that amount is treated as a felony.

Get more details and thorough explanations about Texas laws regarding possession of a controlled substance and the associated penalties in this blog post.

Even if this is your first case of illegal possession, please do not hesitate to contact GHC Law Firm to discuss your options and potential legal representation. We are highly experienced Austin drug crime lawyers and available to quickly review your case and identify the best way to build a defense and represent your rights in court.