What’s the Punishment for Possession of a Controlled Substance in Texas?

Under the Texas Penal Code, prescription medication and any illicit drugs that have high potential for abuse or cause harm are considered to be controlled substances. Specifically, these are the substances whose production, use, or possession is regulated by the federal or state government.

Charges for possession of a controlled substance range from temporary driver’s license suspension and probation to hefty fines, imprisonment, and obligatory drug addiction treatments. For this reason, it is essential to learn about the particularities of Texas drug laws.

While many of the prescribed drugs are generally legal in Texas, possession charges may apply to them in some circumstances. Charges usually depend on drug type and its quantity. In addition, charges also depend on whether they come with a prescription from a health care provider at a matching dosage. For the most part, the situation is similar when it comes to illegal substances.

Whether the possession of a controlled substance will be charged with a felony or misdemeanor in Texas depends on a number of factors. These factors include quantity, Penalty Group to which the substance belongs, and how it is classified. Additional factors are related to the way in which the drug is stored, possession of drug paraphernalia and significant amounts of cash. Prior offenses and convictions also affect the severity of charges.

Penalty groups depend on the classification of a controlled substance. Texas law differentiates between four drug classes. Certain types of medication fall into more than one category. One example would be hydrocodone, which is both a depressant and a narcotic.

Since the classification of controlled substances and related penalty groups may be unclear and complex, it may be worth further clarifying their specificities.

Controlled substances are classified according to the type of drug,  their properties, and the effects they have on their consumers. There are four different categories of drugs in Texas.

• Narcotics are controlled substances that consist of or are derived from the opium poppy.

Narcotics range from prescription drugs such as fentanyl, carfentanil, hydrocodone (Vicodin, Lorcet, Lortab), and oxycodone (Percocet and Percodan), to codeine, morphine, and opium itself.

• Depressants are tranquilizers, sedatives, and other drugs used as a sleep aid.

• Stimulants are drugs that make consumers more awake, alert, and energetic. The most common stimulants are cocaine, amphetamines, and certain inhalants. 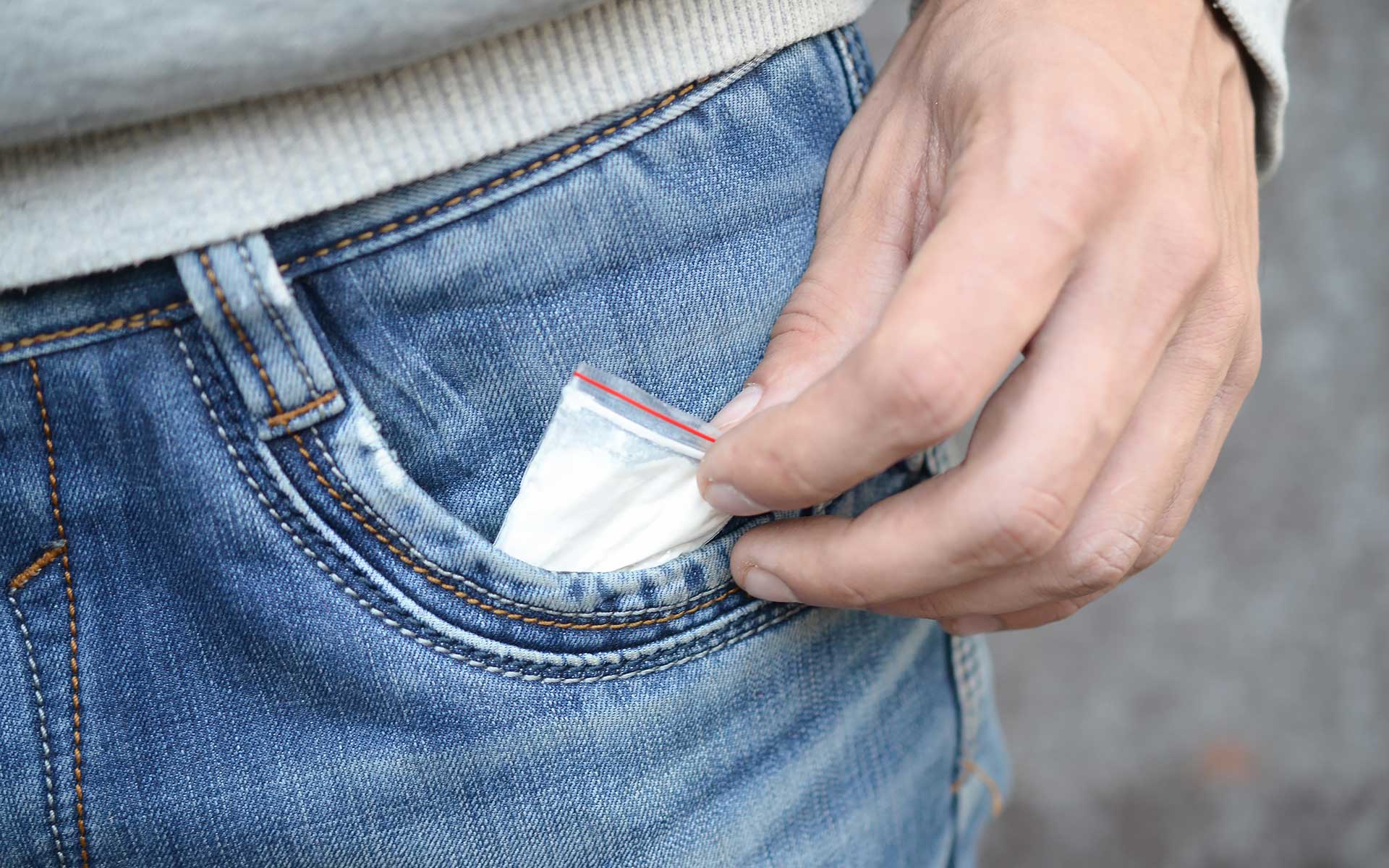 Penalties for criminal offenses related to drugs are diverse and range from misdemeanors to felonies. The amount of allegedly possessed controlled substances and its classification both affect the severity of potential charges.

The offenses are charged according to the following Penalty Groups:

Common punishments for Penalty Group 1 include 180 days to two years of imprisonment and up to $10,000 fine. However, more severe offenses (such as possession of 400 grams or more) can be charged with life imprisonment and with fines as high as $300,000.

For example, fines for possession of meth in Texas include $10,000 and between 2 and 99 years in prison for significant amounts (usually over 400 grams). Having meth paraphernalia such as hollowed-out pens, needles, and bottle caps for personal use can be charged with up to $500.

Charges for possession of less than 1 gram of cocaine include between 6 months and 2 years in prison and probation for first-time offenders. Manufacturing large amounts of cocaine (over 400 grams) is commonly fined with $250,000 and 15 to 99 years in prison.

The penalties for both Group 1-A and Group 2 start from 180 days to two years of incarceration for possessing less than one gram. The maximum sentence of life imprisonment is charged for possession of 400 grams or more, and includes fines up to $50,000.

• Penalty Group 2-A comprises of raw substances, blends, or preparations that contain any amount of a natural or synthetic chemical material;

The minimal penalty ranges from 180 days to two years in prison, with fines of up to $10,000. Similarly to Groups 1-A and 2, the maximum sentence is charged for possession of 400 grams or more. Amounts this large are fined with up to $50,000 and life imprisonment.

• Penalty Group 4 includes certain opiates not listed in other groups and prescription medications. Additionally, it includes chemical compounds that contain limited quantities of narcotics and could potentially be abused.

Punishments are comparable to those for Penalty Group 3. 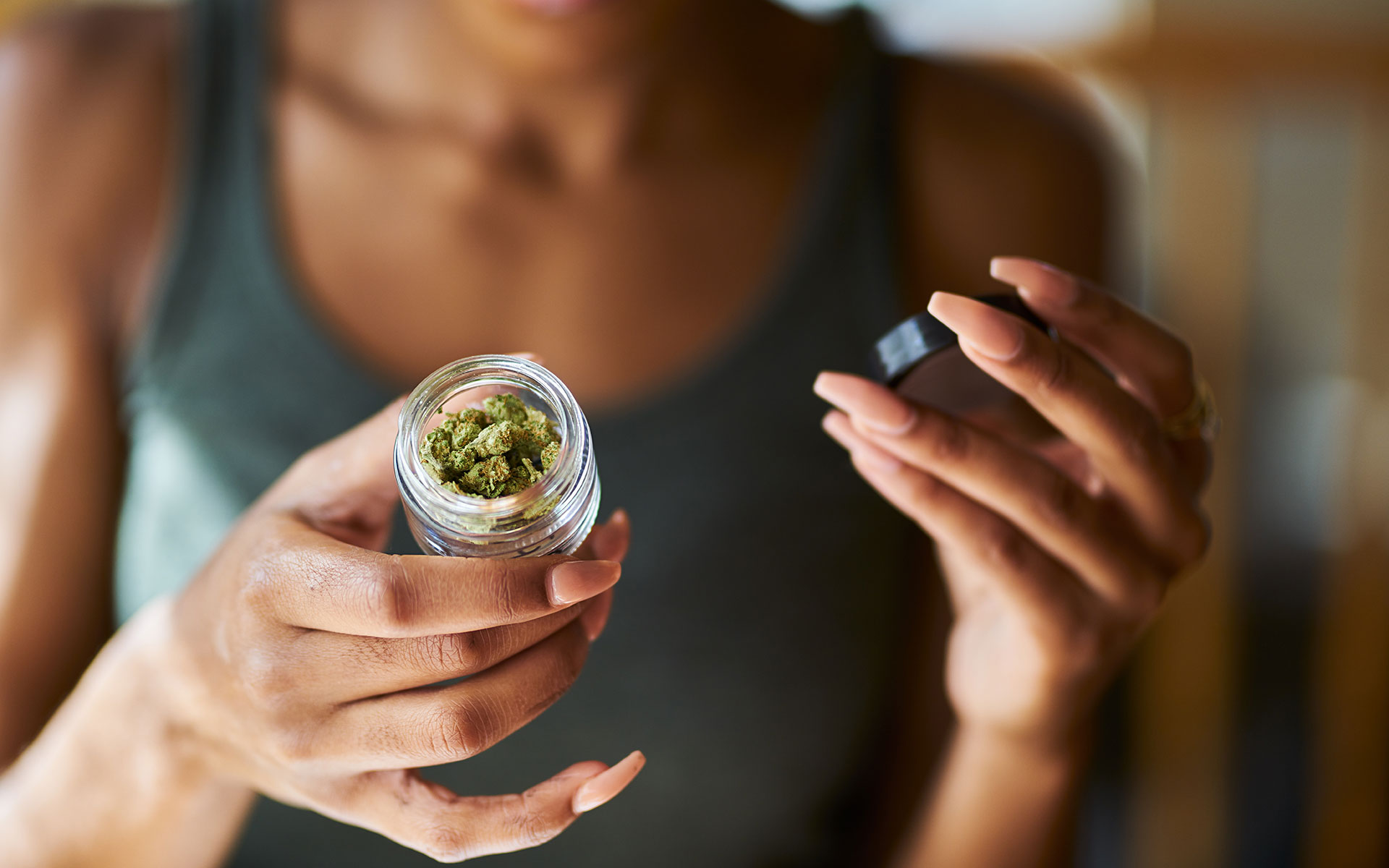 • Marijuana is a separate penalty group and includes cannabis, synthetic marijuana, and synthetic cannabinoids such as K2 and Spice. While the other states have legalized marijuana or have strong legalization initiatives, this drug is still illegal in Texas.

Possession of 2 ounces of marijuana or less is a Class B misdemeanor. As such, it is punishable with 180 days in prison and fines of $2,000 and suspension of driver’s license for six months.

The most severe offenses are penalized for possession for over 2,000 pounds with the prison sentence of 5 to 99 years and an additional fine of $50,000.

The penalties for the cultivation of marijuana depend on the overall weight of seized plants.

Finally, when it comes to possession of controlled substances, not only are Texas laws strict, but they are complicated too. While in some cases penalties for drug offenses may be insignificant, having them on the criminal record may impair the possibility of getting a job, occupational licensing, or home.

An experienced criminal defense attorney can help reduce or drop charges, and potentially even avoid having a criminal record. If you have been arrested for drug possession, contact us. We will review your case free of charge and consult you on how to proceed.