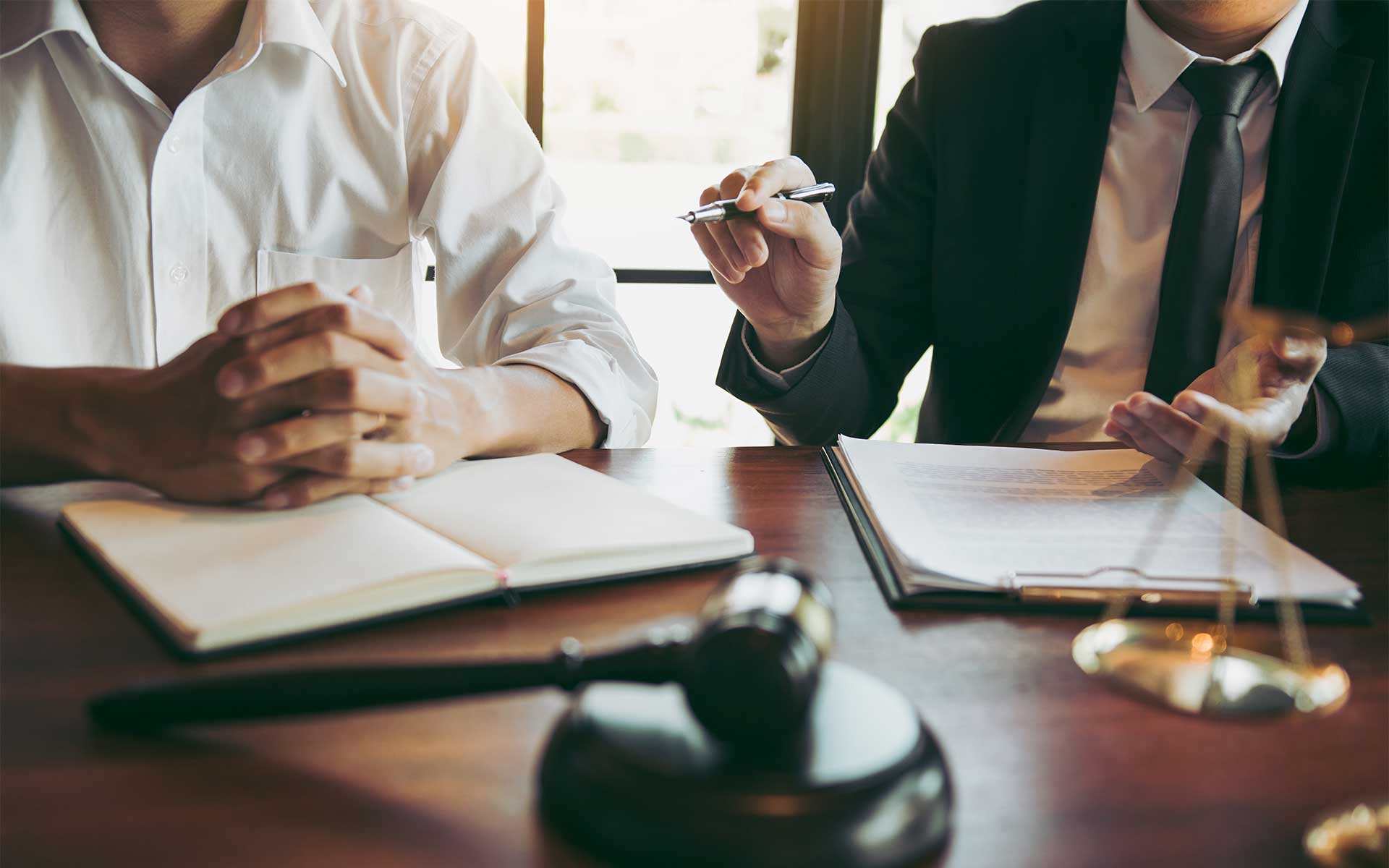 The prosecution sometimes happens to have sufficiently strong evidence against the defendant and is able to offer them an agreement in order to avoid an unnecessary trial. These agreements are known as plea bargains and in addition to sparing both sides of a lengthy trial, they can also be beneficial for the defendant.

In this blog post, we detail the specificities of plea bargains, including the definition, different types of plea deals, and the process of withdrawing a plea.

Definition of a Plea Bargain

A plea bargain is a type of agreement that is a common part of criminal law proceedings. Also known as a plea deal, this legal concept refers to a situation in which the prosecution offers a kind of compromise to the defendant if they choose to agree to a plea bargain.

Practically, this means that the defendant may get a reduced sentence if they plead guilty or plead not to contest or challenge the accusations. This kind of bargain is commonly offered to defendants who are facing several charges.

For example, a person can plead guilty to one of the charges or to a the least severe of charges. Should they do so, the court and prosecution can dismiss other charges or rule in favor of a less harsh sentence. The plea bargain is followed by a sentencing hearing instead of by a trial, which would be a normal procedure in a case where there is no plea deal.

There are three different types of plea deals: guilty, not guilty, and no contest.

Plea of Not Guilty 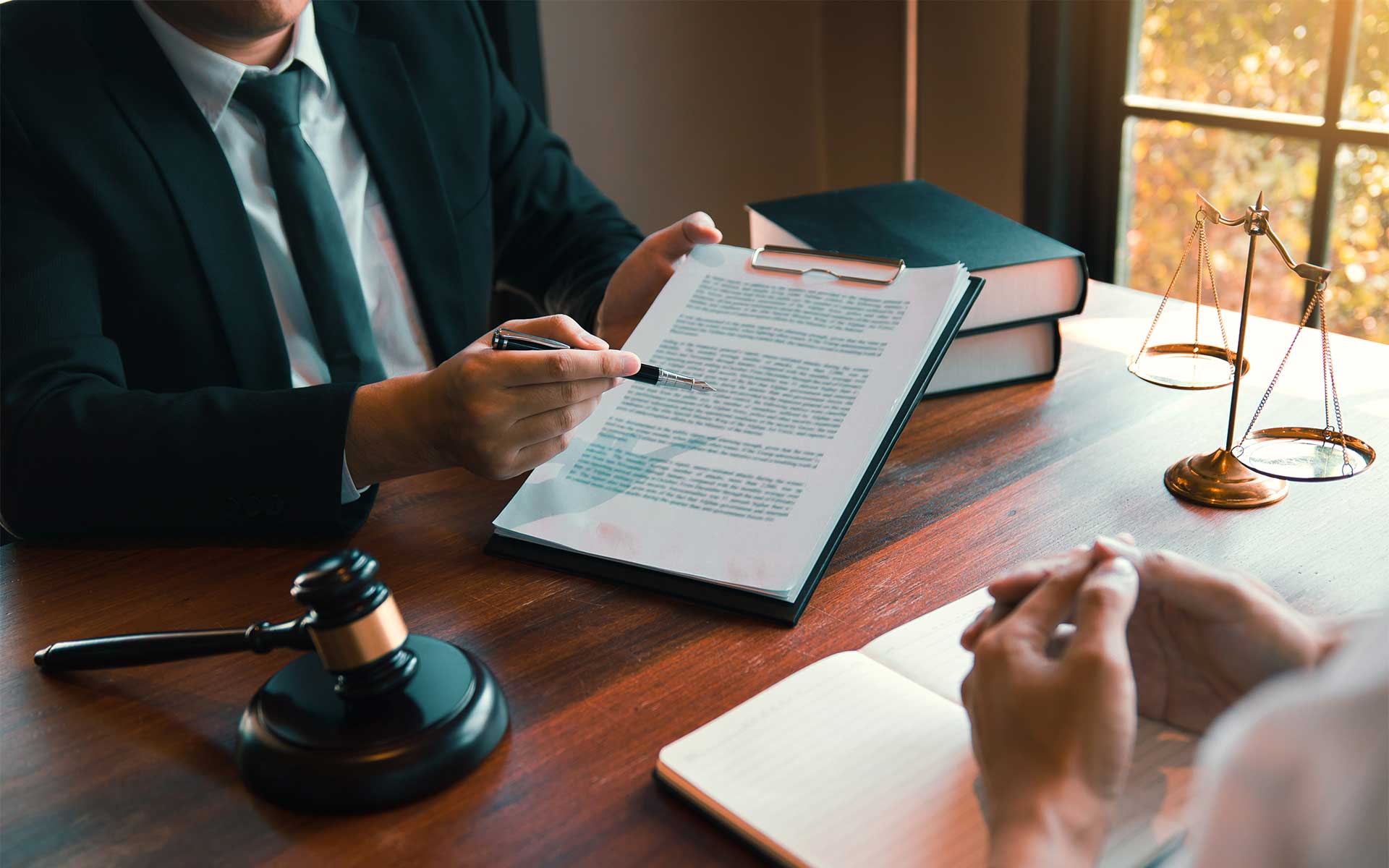 The not guilty plea is followed by a selection of the jury, scheduling hearings, motions, and dates for the trial. In this case, the defendant must choose whether they want to be represented by an attorney or prefer to represent themselves. The prosecution, on the other hand, is tasked with proving that the defendant is guilty beyond a reasonable doubt.

When a defendant decides to plead guilty, they admit that they have broken the law and have, in fact, committed a crime they are charged with. While attorneys generally advise against this, a guilty plea is a good path to take in cases when the prosecution in return offers a reduced sentence or does not add further charges to the case.

There are three things that should be kept in mind prior to pleading guilty. First, this kind of plea can be used against the defendant in a potential follow up civil suit. Second, the prosecution has the burden of proving the defendant guilty, which they may not be able to do if they do not have sound evidence. And finally, the defendant has the right to hear the details about this evidence.

Plea of Nolo Contendere (No Contest)

The third type of plea is a no contest plea, legally known as a plea of nolo contendere. When a person chooses not to contest, they essentially neither agree nor disagree with the accusations against them.

Just as the plea of guilty, this plea can be used against the defendant in future civil suits. Statistically, most no contest pleas result in the defendant being found guilty.

It is important to emphasize that it is possible to withdraw a plea after it has been made. However, this is a rather difficult task. While it is easier to withdraw a plea before sentencing, it is also possible to do it after. Newly found evidence and claims of innocence in the hope of a less severe penalty are not helpful in this situation.

If you happen to be in need of advice regarding a plea or any other sort of legal assistance, contact GHC Law Firm today at (512) 614-4412 and our seasoned attorneys will make sure to devise the best possible strategy.