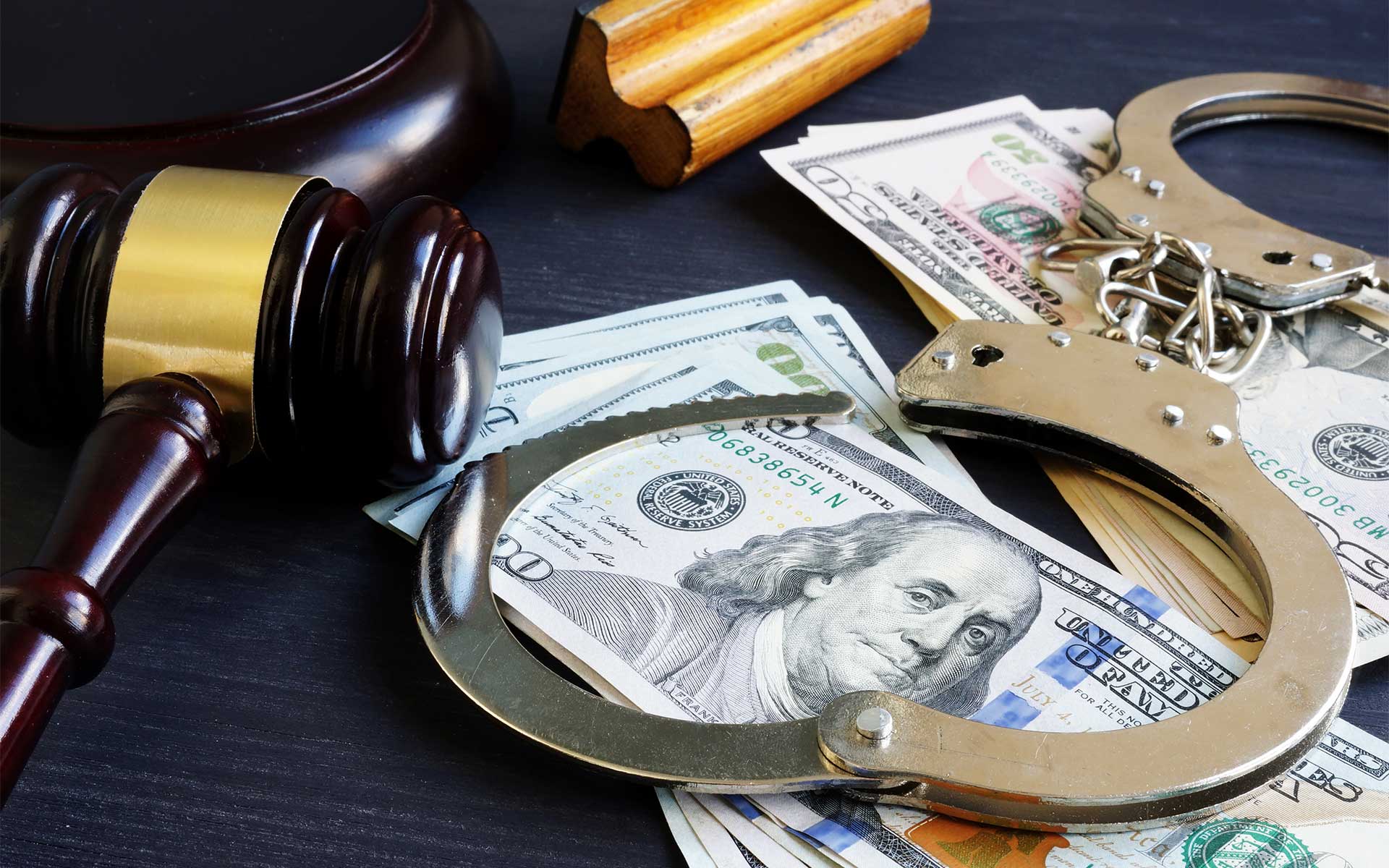 The state of Texas has recently introduced changes to the bail system through Senate Bill 6. The bail bond is the amount of money that a person taken into custody needs to pay to the court in order to be released from jail until trial.

This blog post explains how the bail bonds have been working in Texas so far and what the new changes are. Find out what the effects of these changes may be and details of the bail amount for different crime types in Texas.

How do Bail Bonds Work in Texas?

The primary purpose of the bail bond system is to provide a guarantee that defendants will show up for their court dates yet ensure freedom of movement while they wait for the trial. Upon a person’s arrest, the judge will set up a hearing to decide whether the defendant must remain in custody or can be released until the trial – on a condition that they pay the bail bond.

The bail most commonly takes the form of a significant amount of money, which represents an obstacle to many defendants who are unable to pay thousands of dollars in cash. In this case, defendants can reach out to bail bond agents who can pay the bond on their behalf – but for a certain fee.

Bail Amounts by Crime in Texas

Third Degree Felonies include charges such as the third DWI, stalking, inappropriate exposure to minors, fatal firearm conduct, or an intoxication assault, and typically come with bail amounts of between $1,500 to $5,000.

Second Degree Felonies are crimes such as theft, aggravated assault, intoxication manslaughter, sexual assault, as well as possession of between 50 and 2,000 pounds of marijuana. The bail for such charges will amount from $2,500 to $50,000.

First Degree Felonies come with hefty bail bonds due to the severe nature of these crimes. These grave charges can be related to attempted murder, sexual assault of a minor, aggravated robbery, as well as arson of a residential building in which a person has died. These hefty bail bonds can be from $5,000 to $100,000.

Bail for Capital Felonies in Texas

Capital Felonies come with the highest bail amounts. Capital felonies include crimes such as espionage, treason, and premeditated murder. While the defendants are usually denied bail for such crimes, in certain cases exceptions are made in which a bail of $500,000 or more is posted.

The state of Texas has recently brought changes to Senate Bill 6 and the state bail system. The most significant change is that the bail has to be paid in cash. As such, the new bail reform for violent crimes aims to keep more people behind bars prior to their trial since not many people are capable of paying such pricy bails in cash. 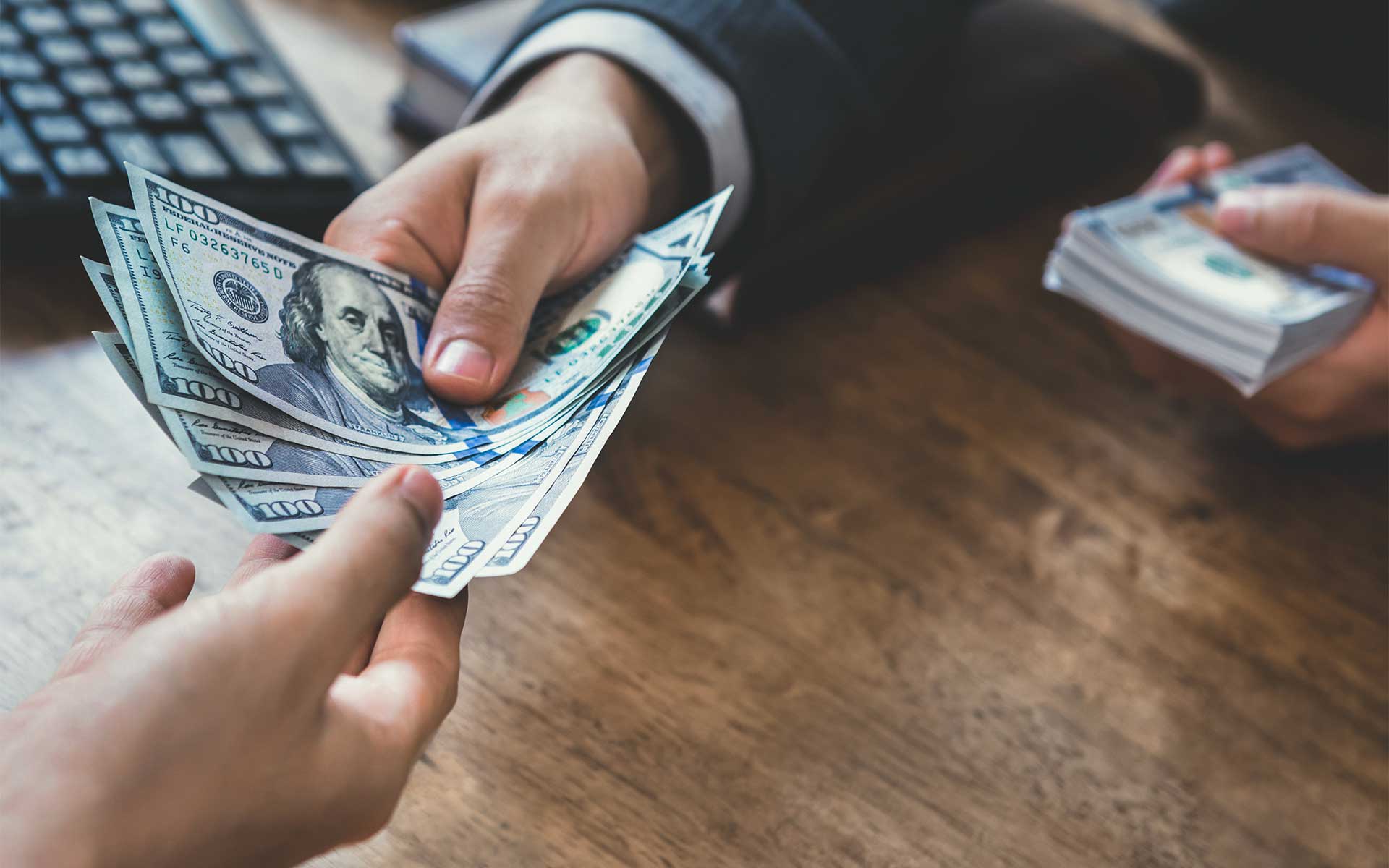 Additionally, the new bill has removed the limits on the ability of charitable groups to post bails on behalf of defendants. This kind of practice has gained traction during summer 2020 in the wake of protests against the police violence that has caused the death of George Floyd in Minnesota, among others. Now, such funds and other similar organizations need to be authorized by county officials as non-profit organizations, in addition to filing reports regarding on whose behalf they are paying the bond.

While civil and human rights advocates have criticized the legislation for being discriminatory towards the poor and people of color, most of the public has supported certain aspects of the bill such as data collection, pre-requisite of judicial training, as well as taking into account the defendant’s history of criminal convictions prior to setting the bail amount.

Due to the rising numbers of defendants committing new crimes while awaiting the trial out on bail as well as the rise of crime rates, crime victims, their families and friends have pushed for the bail legislation and were strongly supported by Governor Greg Abbott.

If you need help navigating the Texas bail reform or have any questions regarding criminal defense in Texas, contact GHC Law Firm today at (512) 614-4412.