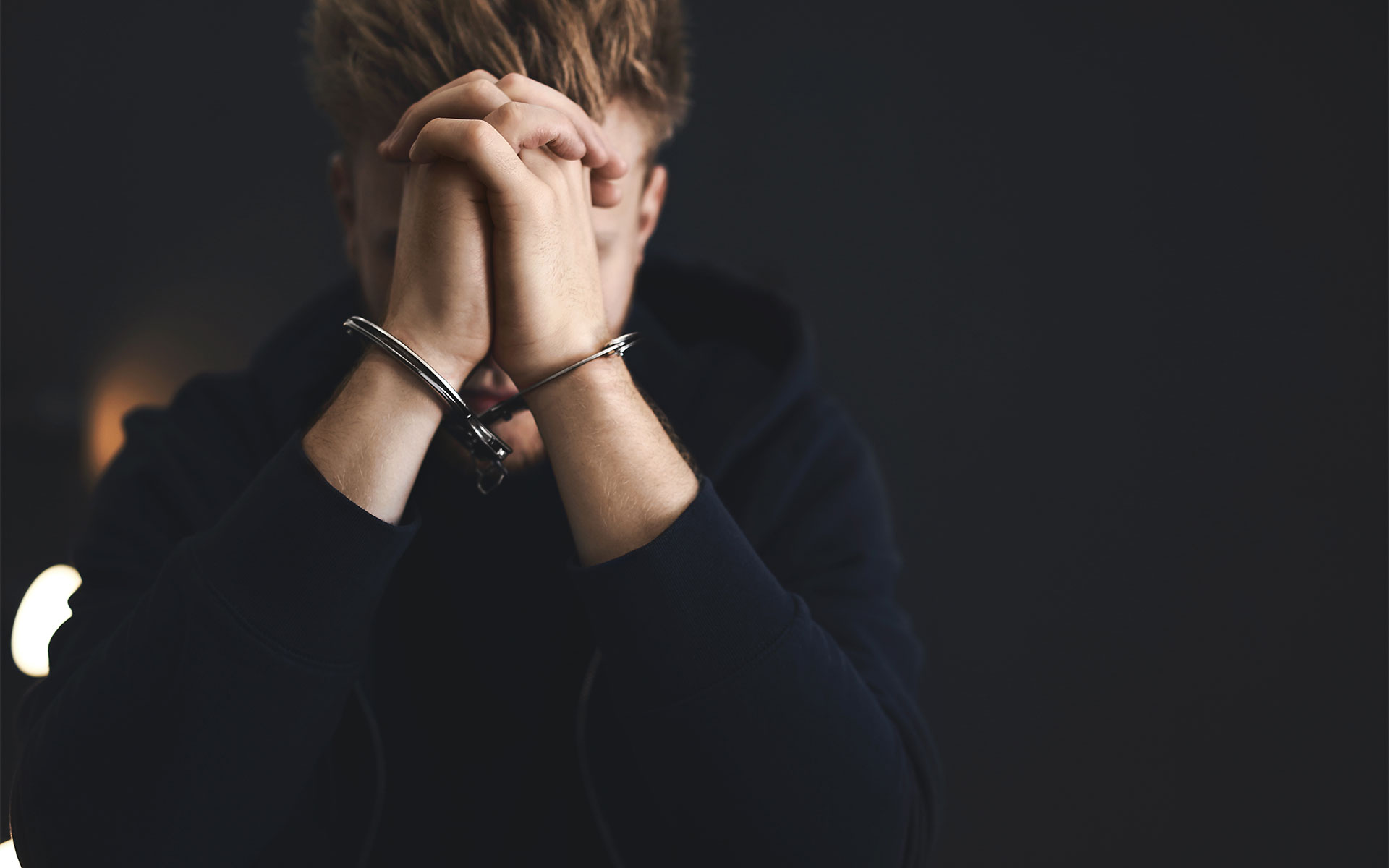 Misdemeanors vs Felonies in Texas

Facing criminal charges in Texas can be confusing and frightening – especially if you don’t understand criminal law. For example, are you facing a felony vs misdemeanor? Is it your first offense? If convicted of the charges, what will happen? Will you face steep fines, jail time, or both?

The questions are many; however, the answers depend on how the law classifies the nature of the crime. For example, what is the difference between a felony and a misdemeanor charge (which are the two main crime classifications under Texas law)?

The first step to understanding the law is distinguishing between the type of offense, which is today’s topic. Keep reading for a comprehensive overview of misdemeanors vs. felonies in Texas, including classifications, examples, and punishments.

What is a Misdemeanor?

Misdemeanor charges in Texas typically involve a non-violent offense, which means the illegal action did not cause physical harm to the alleged victim. Conviction of a misdemeanor offense in Texas can carry many possible punishments, including:

Classes of Misdemeanors in Texas

A class A misdemeanor Texas constitutes the most severe of the three classifications and is a step below a felony. A few examples of Class A misdemeanors include assault with bodily injury, animal cruelty, or burglary of a vehicle. You could face up to one year in jail and up to $4,000 in fines if convicted.

A class B misdemeanor in Texas is less severe than a class A and can carry up to 180 days in jail and fines of up to $2,000. Common examples of Class B crimes include property theft, prostitution, or driving while intoxicated (1st offense).

What is a Felony? 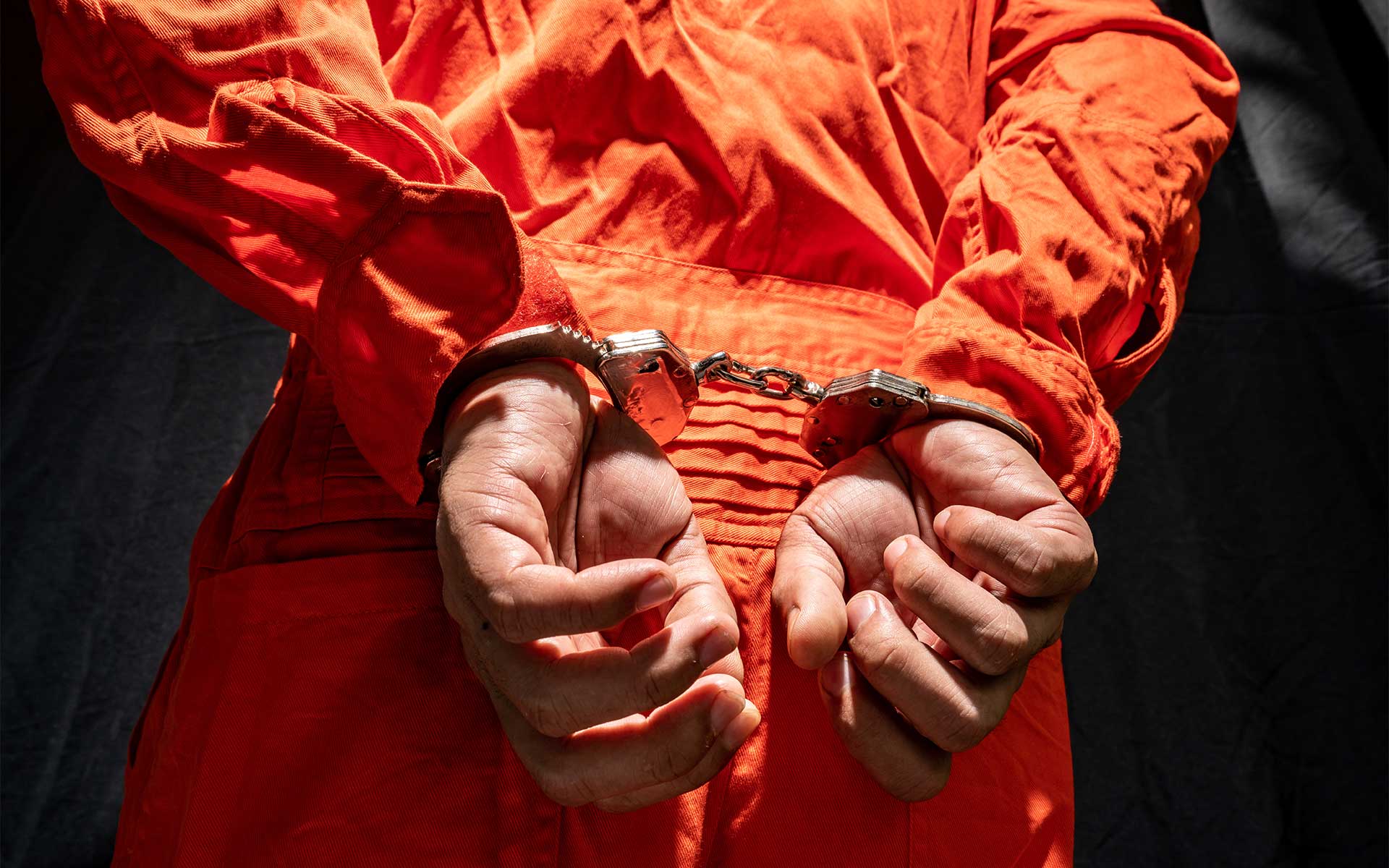 A felony constitutes the most serious type of crime in Texas and typically involves any illegal action that causes financial harm, physical injury or death to another person or group of people. What is a felony in Texas? A few examples include murder, rape, child pornography possession, kidnapping, and credit card fraud.

What is a felony charge punished with in Texas? Punishment for felonies can include from 2 years to life in prison, heavy fines, or even the death penalty. The weight of the punishment is determined by the severity of the crime. Additionally, almost all federal crimes are considered felonies.

Types of Felonies in Texas

What is the difference between felony and misdemeanor charges in Texas? Felonies are more serious offenses and are classified by the severity of the crime committed. However, unlike some misdemeanor offenses, all felonies in Texas are considered serious offenses and carry life-altering consequences, the least of which is a criminal record. Following are the five types of felonies in Texas.

Capital felonies are considered the most severe crimes in Texas and are punishable by life imprisonment without the possibility of parole or worse. Most capital felonies involve murder, and the Texas Penal Code prescribes higher sentences for homicide than almost any other crime.

Furthermore, Texas is one of the first states in the world to reintroduce capital punishment (i.e., the death penalty) as a sentence for murder, the most severe conviction a person can get in this day in age.

A first degree felony usually involves an “aggravated” crime, such as assault or kidnapping. Legally, an “assault” is an attempt by one person to cause another person serious bodily harm, whether they do it on purpose or through reckless actions, with a deliberate lack of respect for the victim’s life or safety. However, an “aggravated assault” is an assault for which the perpetrator faces more severe punishment because of the severity of the crime.

The term aggravated involves physically attacking another person which results in serious bodily harm and/or is made with a deadly or dangerous weapon such as a gun, knife, sword, ax or blunt instrument. First degree felony convictions in Texas are very serious and can carry from 5 to 99 years in prison and fines of up to $10,000.

In Texas, possession of 5 – 50 pounds of marijuana, intoxication assault, and child abandonment are examples of third degree felonies. Crimes of this degree can result in 2-10 years in prison and fines of up to $10,000.

State jail felonies are the least severe felonies in Texas. Some examples of state jail felonies include possession of 5 ounces to 5 pounds of marijuana or theft between $2,500-$30,000. This felony classification is punishable by probation or (up to) two years in jail and heavy fines.

When it comes to misdemeanor vs felony charges in Texas, everyone is innocent until proven guilty. That’s the benefit of our justice system – it can provide protection or penalties. The legal system is just that – a system. However, most require the help of a criminal attorney to navigate the complexities involved. 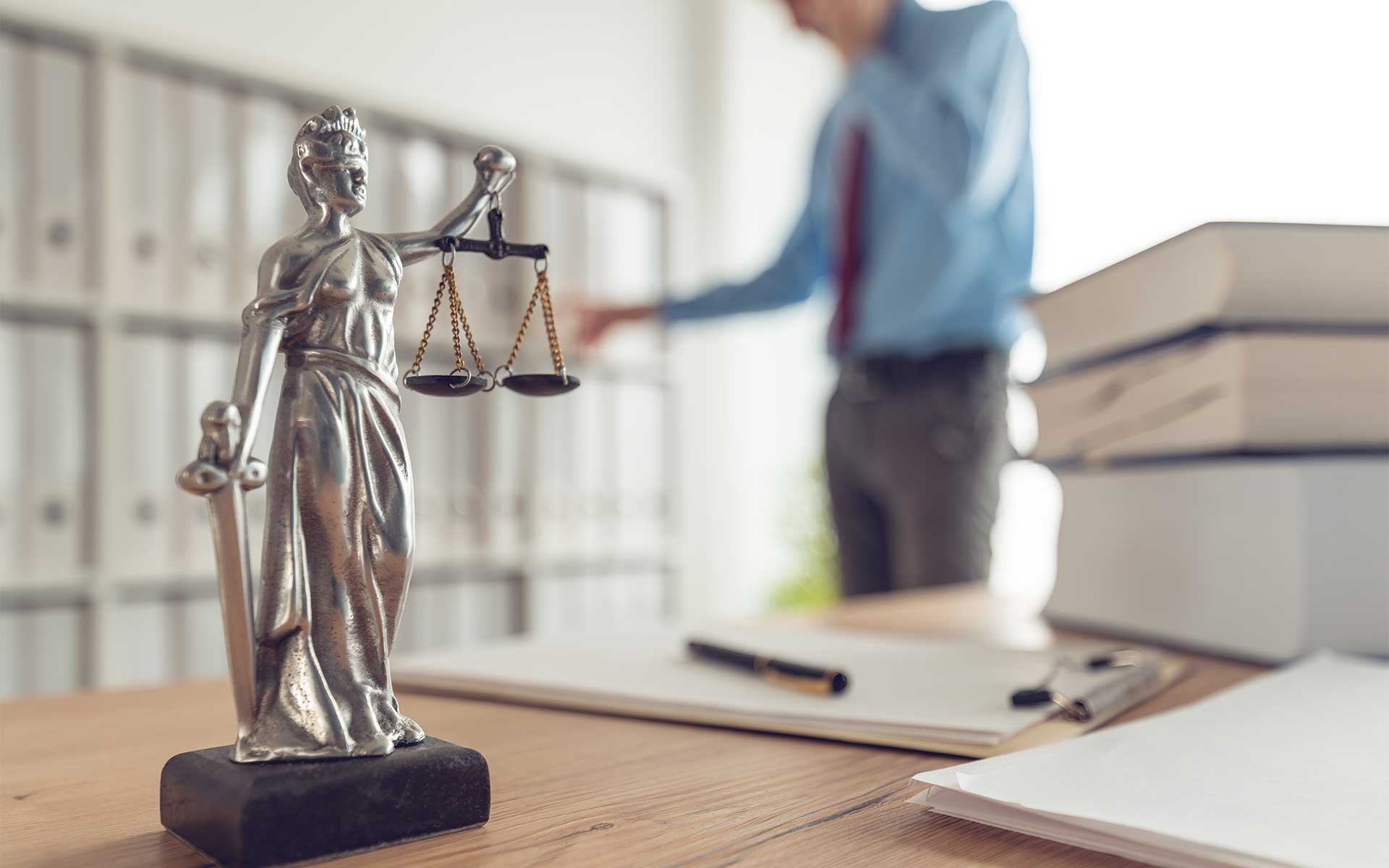 That’s where GHC Law Firm comes in. When facing misdemeanor or felony criminal charges in Texas, you need an experienced legal team to listen to your story and help you understand your rights. With decades of combined legal experience helping good people in bad situations, the GHC Law Firm in Austin has the criminal defense attorneys Texas trusts. We’re in your corner every step of the way.