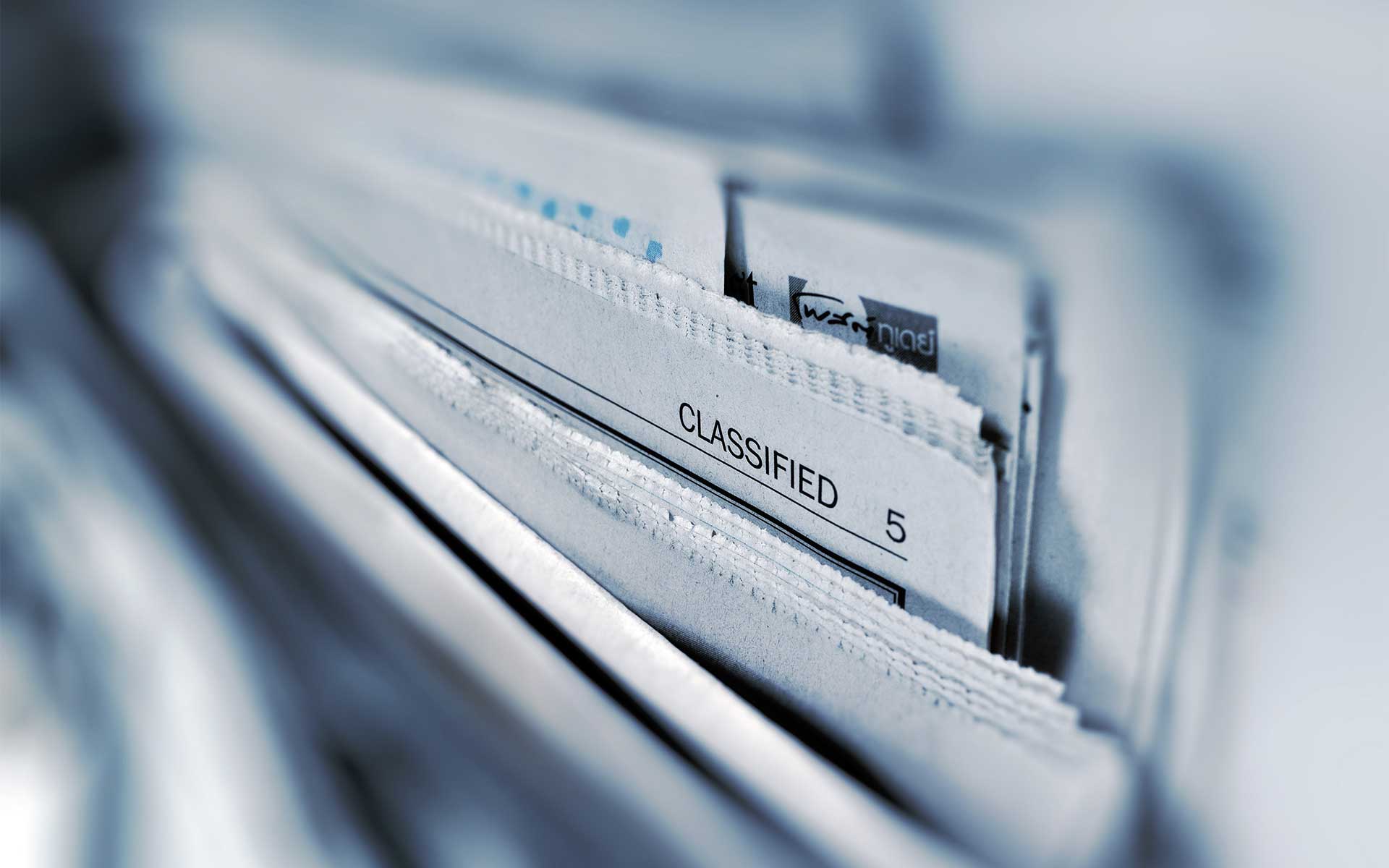 Judge Under Scrutiny for bond Record

In a span of about two days in October, Austin police say a man wounded two people in separate downtown shootings, unloaded nine rounds from a .40-caliber handgun at an occupied pickup, and threatened to fatally shoot his ex-girlfriend after he slapped her in the head while he was holding their child.