Things You Can Do to Strengthen or Dismiss Your Criminal Case

According to the United States Courts website, a rather small percentage of criminal cases result in a trial. Reasons for this vary from procedural issues and Fourth Amendment violations, to prosecution or the court refiling or dropping charges due to insufficient evidence. Whether the case will be dismissed depends on the defendant’s behavior and the attorney’s strategy alike.

Based on our vast experience, we want to clarify relevant legal terms and round up professional insights that can help you strengthen or dismiss if you’re facing criminal charges.

What Does Dismissed Without Prejudice Mean in a Criminal Case?

A case is considered fully and permanently dismissed only when it’s described as dismissed with prejudice in legal terms. As such, it cannot be taken to court at any point in the future and might help you to keep your criminal record clean. A case that is dismissed without prejudice, on the other hand, can be revisited.

Furthermore, those charged with a crime may face voluntary dismissal with or without prejudice by those who have filed a case. Similarly, a case can be dismissed involuntarily by a judge. A judge usually involuntarily dismisses a case when there is no legal ground to proceed with the case. This often happens when the individual being charged files a Motion to Dismiss.

A situation in which a judge involuntarily dismisses a case with prejudice is the one in which the case can only be brought back to court by appealing to a higher judge. The judge can also involuntarily dismiss the case without prejudice, thus allowing another try to those whose case has been dismissed once they fix the issues brought up by the other side.

How to Get a Criminal Case Dismissed?

Things such as coercion, entrapment, illegally obtained evidence, biased witnesses, and having a sound alibi can help you get your case dismissed. While not all of this is under your control, there are a few things that you can do that will strengthen your case. 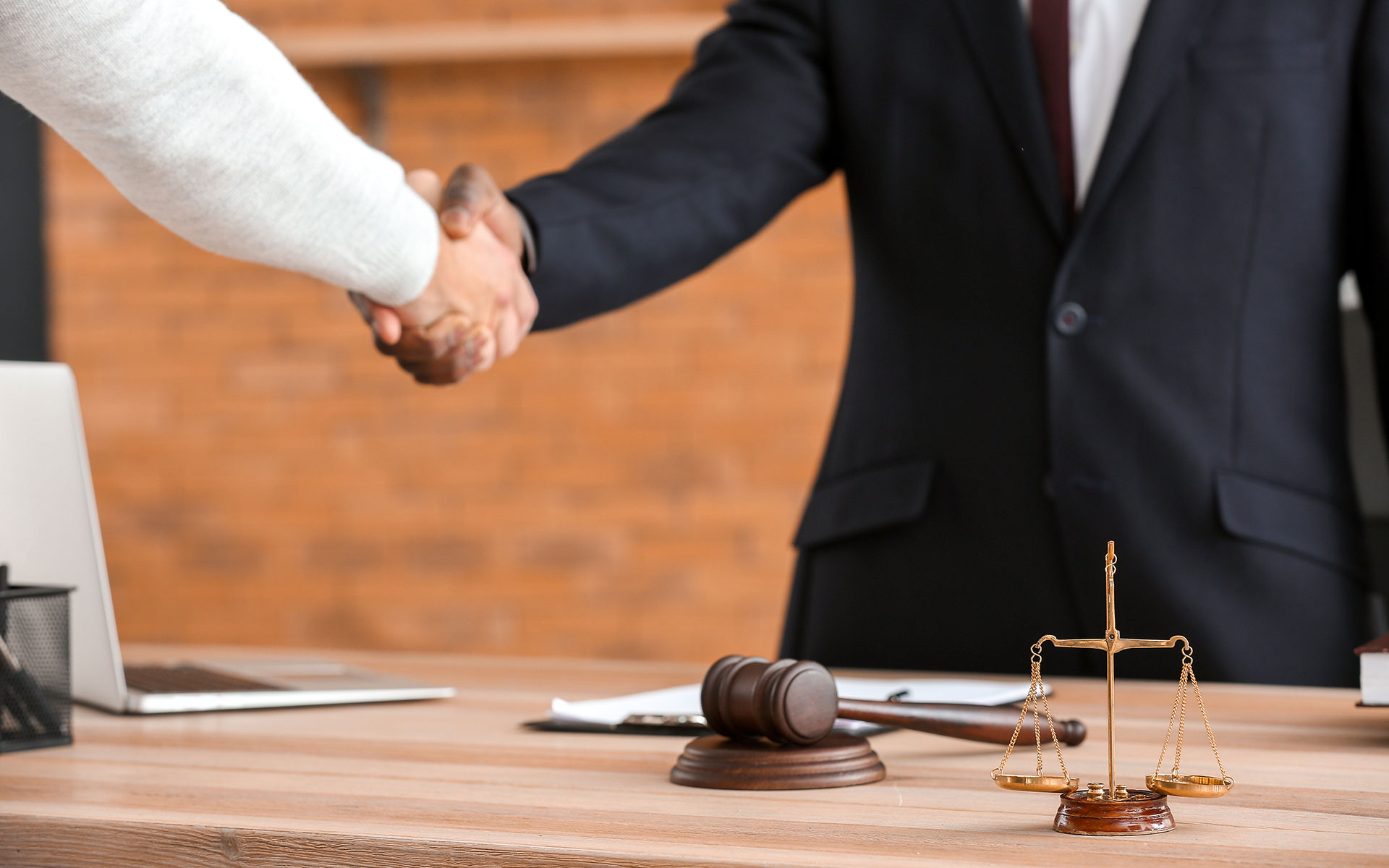 Remain Calm at All Times

The first thing you have to keep in mind at all times is to stay calm. Regardless of whether you are guilty or not and no matter how stressful the situation gets, try your best to stay polite in your interactions with the police.

Remember that if the police are keen on arresting you, there isn’t much you can do but make the process as civil as possible. Don’t do anything that can be interpreted as “resisting arrest” or gives them reason to use force.

Remain Quiet Until Consultation With Your Attorney

While the quote “anything you say can and will be used against you in a court of law” may be familiar to you from movies, it is important that you keep this in mind in reality too.

You are in no position to argue your way out of being arrested, so the best thing you can do is to appeal to your Fifth Amendment rights and ask for an attorney as soon as it happens.

Make Sure Your Attorney Has Your Best Interest In Mind

Choose your attorney wisely by selecting someone willing to sensibly outline your expectations instead of making unrealistic promises. An experienced lawyer should be capable of understanding all the nuances of your case and have previously handled similar cases.

They should be capable of skillfully navigating the justice system to your benefit. Find out about their expertise and ask questions, but also trust your gut.

Be Completely Honest With Your Attorney

As soon as your attorney arrives, tell them in detail what happened so they can leverage the facts to your benefit. Make sure to be honest and respond fully to any questions they may have. Details left out could make a big difference in your case.

Establishing a trusting relationship early on is crucial, especially since an experienced criminal defense attorney will not be deterred when you share something that may be incriminating. They should use all means they have to advocate for you and defend your rights, whether you are guilty or not.

Provide Your Attorney With Any Details That Might Be Relevant

In addition to being completely open with your attorney, you should try to share as many details as possible with them. Experienced defense attorneys will be able to recognize the importance of even the slightest detail that you can oversee or disregard its importance.

The more thorough you are, the better.

On a similar note, try to remember any evidence that can be used against you as soon as you confer with your lawyer. It is important not to wait until something surfaces later in the case, because your attorney may need some time to develop strategies around specific evidence and envision different scenarios as well as potential responses to them.

Present Who You Really Are

Another thing you can do is allow the judge and jurors to get to know the real you. You should aim to transform their perception of you from the one of a defendant to that of a relatable human being.

Use visual aids to support your storytelling and include any evidence of your professional or academic accomplishments, messages from your loved ones, medical records, future aspirations and plans, as well as your strengths and values.

Hiring a skilled criminal defense lawyer will help get your charges reduced, dropped or dismissed. If you have recently been charged or arrested, call us today at (512) 614-4412, and we will review your case pro bono.