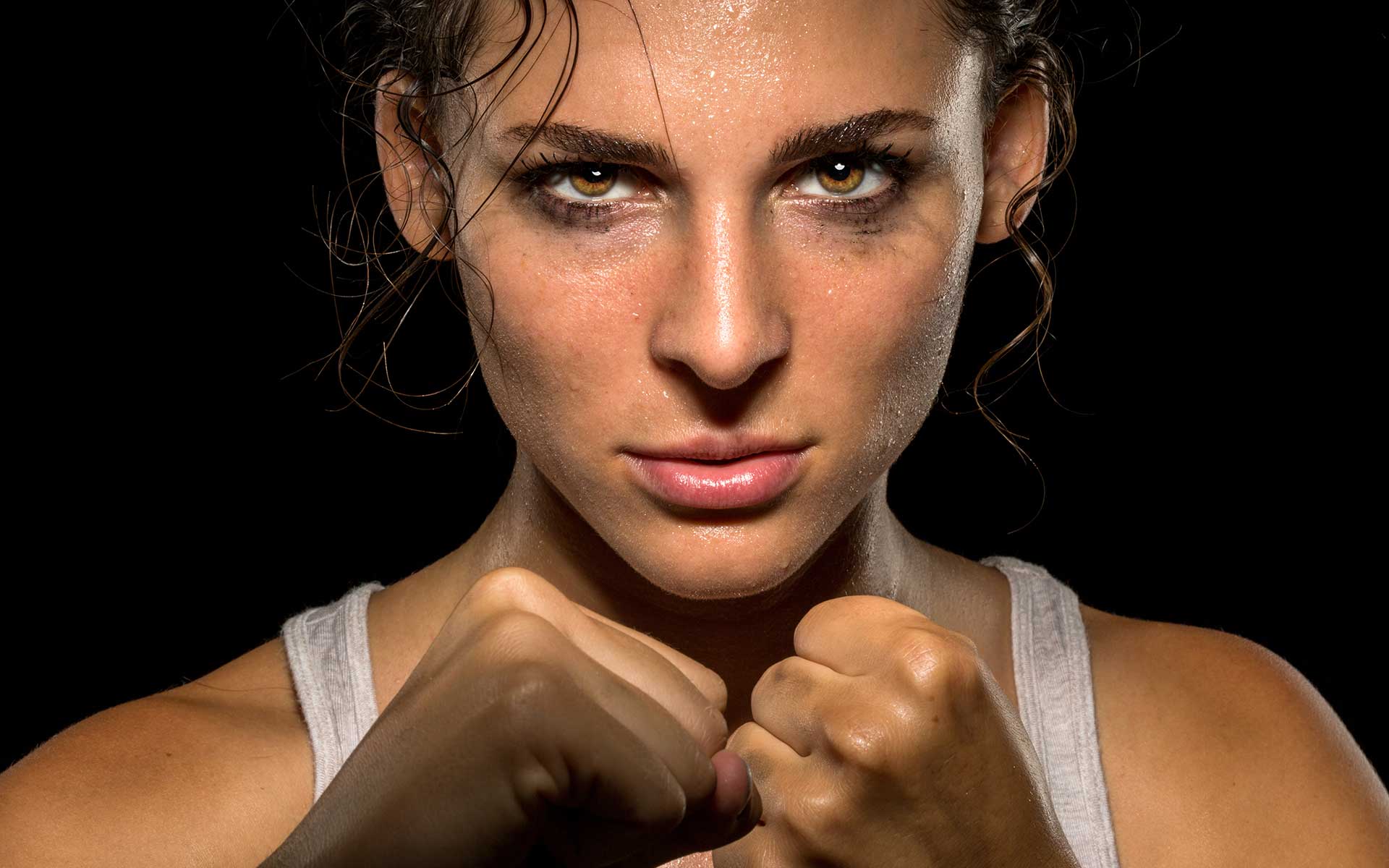 What Are the Differences Between Assault and Self-Defense?

One of the most common concerns that clients reach out to us with occurs in situations in which they end up by doing nothing but defending themselves or their loved ones.

While Texans are entitled to the right to protect themselves in an adverse situation, it is important to understand that this should be within reasonable boundaries concerning the use of physical force for self-defense. Once excessive force is used, self-defense is considered an assault and is a matter of different legal repercussions.

What is Considered Assault?

Texas Penal Code 9.31. defines assault as “intentionally, knowingly, or recklessly causing bodily injury to another”. While the definition omits it, verbally or physically threatening someone with bodily harm is considered an assault too.

What is Considered Self-Defense?

Self-defense is considered to be a type of assault that is tolerated under specific circumstances.

According to Texas law, the right to self-defense includes the following situations: 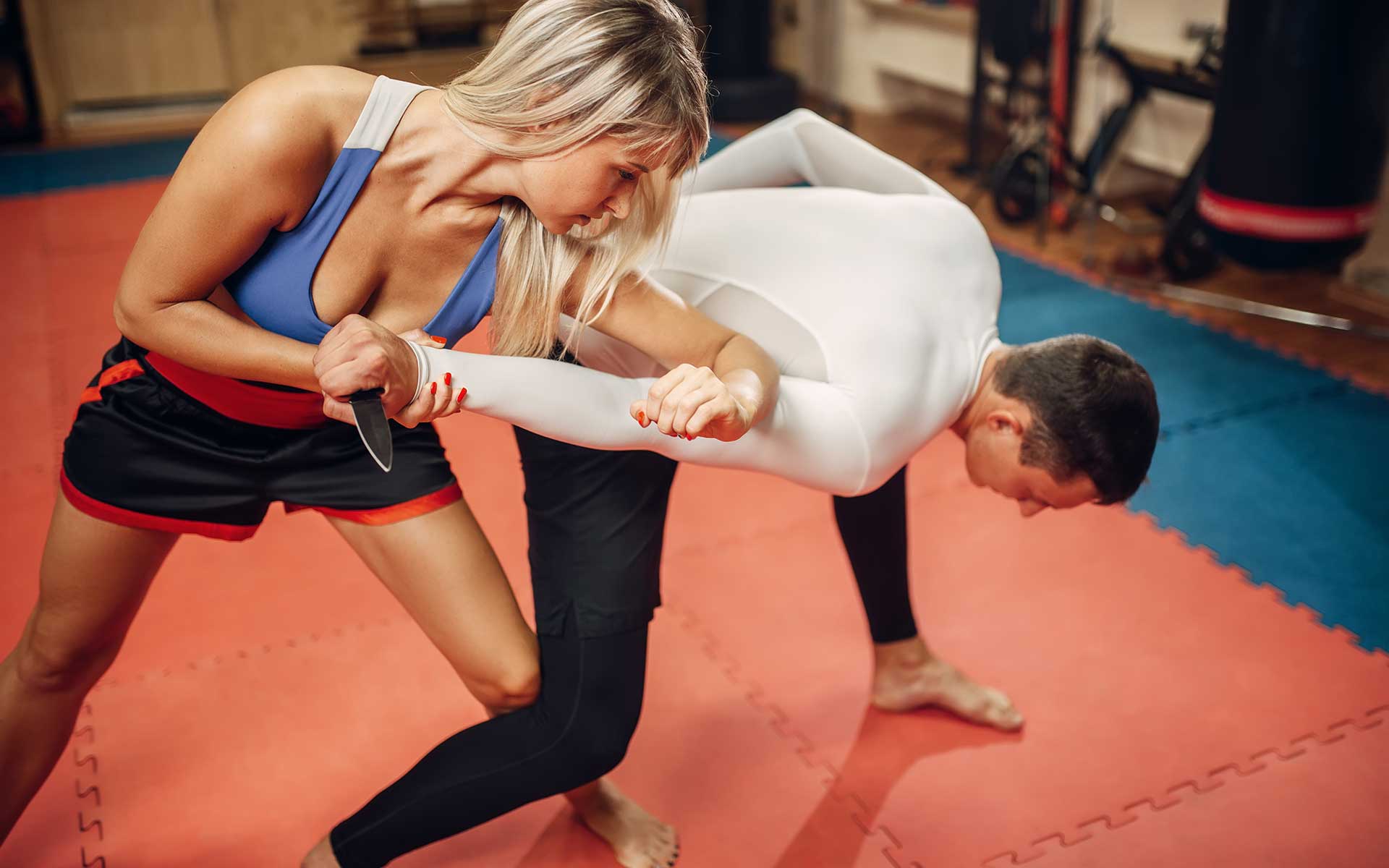 When Does Self-Defense Become Assault?

Considering the subtle and vague differences between messy situations such as self-defense and an assault, it is not always easy to tell what situations will one be perceived as another. However, there are two clear scenarios in which self-defense will result in assault charges.

The first scenario is related to the amount of unlawful force that the victim uses to defend themselves. The force should not be stronger than the amount that is required to overcome the threat. In other words, disarming or pinning down a person with a gun or shooting them is recognized as unlawful murder.

The second scenario is concerned with the intentional and reckless nature of sustained damages. Deciding how to defend yourself in a life-threatening situation is a matter of moments, and generally, people are genuinely fighting for their lives without an intent to cause harm in these situations.

However, both scenarios often happen under very complex circumstances that require an expert attorney to clarify them.

Can You Be Arrested For Self-Defense?

The short answer to this question is – yes. However, the punishment depends on the circumstances under which self-defense or an assault happened.

The distinction between self-defense and assault sometimes lays in fine nuances, meaning that it takes a trained eye to spot them. As an experienced criminal defense attorney, GHC Law Firm will not only be able to recognize these subtle differences but also to build a strong case to your benefit.