Confessing to a Crime You Didn’t Commit

Odd as it may sound, innocent people sometimes confess to a crime they did not commit. As a defense attorney firm, we daily encounter a number of peculiar cases and work hard to defend our clients – both those guilty of a crime they are charged with as well as those who are not. Whether the person has been intimidated by the police to a confession or coerced by another party, it is crucial to exonerate an innocent person.

The causes of false confessions are rarely if ever simple and straightforward. Some people are more prone to confess to a crime they didn’t commit when pressured by the very person who did it, due to the context in which the crime has happened, or when coerced by the police during interrogation. This means that representing a client who didn’t commit a crime they are charged with requires as good a grasp of psychology as it does of law.

The three most common causes of false confession are related to misclassification error, coercion error, and contamination error.

The misclassification error happens when detectives mistakenly target an innocent person and conclude that they are guilty. This may happen for a number of reasons, including the detective’s poor training and unsound investigation.

It can also happen simply due to misreading the suspect’s behavior and their verbal or non-verbal communication cues such as the gaze, body posture, or nervous movements. More and more often we also hear about the police officers’ or detectives’ judgment being clouded by racial or personal bias, meaning that they sometimes target a person who loosely fits the description or belongs to a specific demographic.

Other reasons for the misclassification include misidentification between a person and a police sketch or a mugshot, as well as the assumption that a family member has committed a crime just based on their proximity to a crime.

A misclassified innocent person can sometimes further be subjected to an accusatorial interrogation. In situations where the police have no other evidence against the suspect, confession may be their only lead towards solving the crime, which is why soliciting it is rather important – especially in high-profile cases.

There’s more to a confession than the “Yes, I did it” statement. Once exposed to psychological pressure, the accused is invited to provide a narrative that provides a context and circumstances under which the crime has been committed. This narrative is precisely what has the potential to transform misguided responses into what is seen as a confession.

According to a study into law psychology conducted at the University of San Francisco, these stories are treated as impactful evidence that has the potential to lead to a conviction of innocent persons. 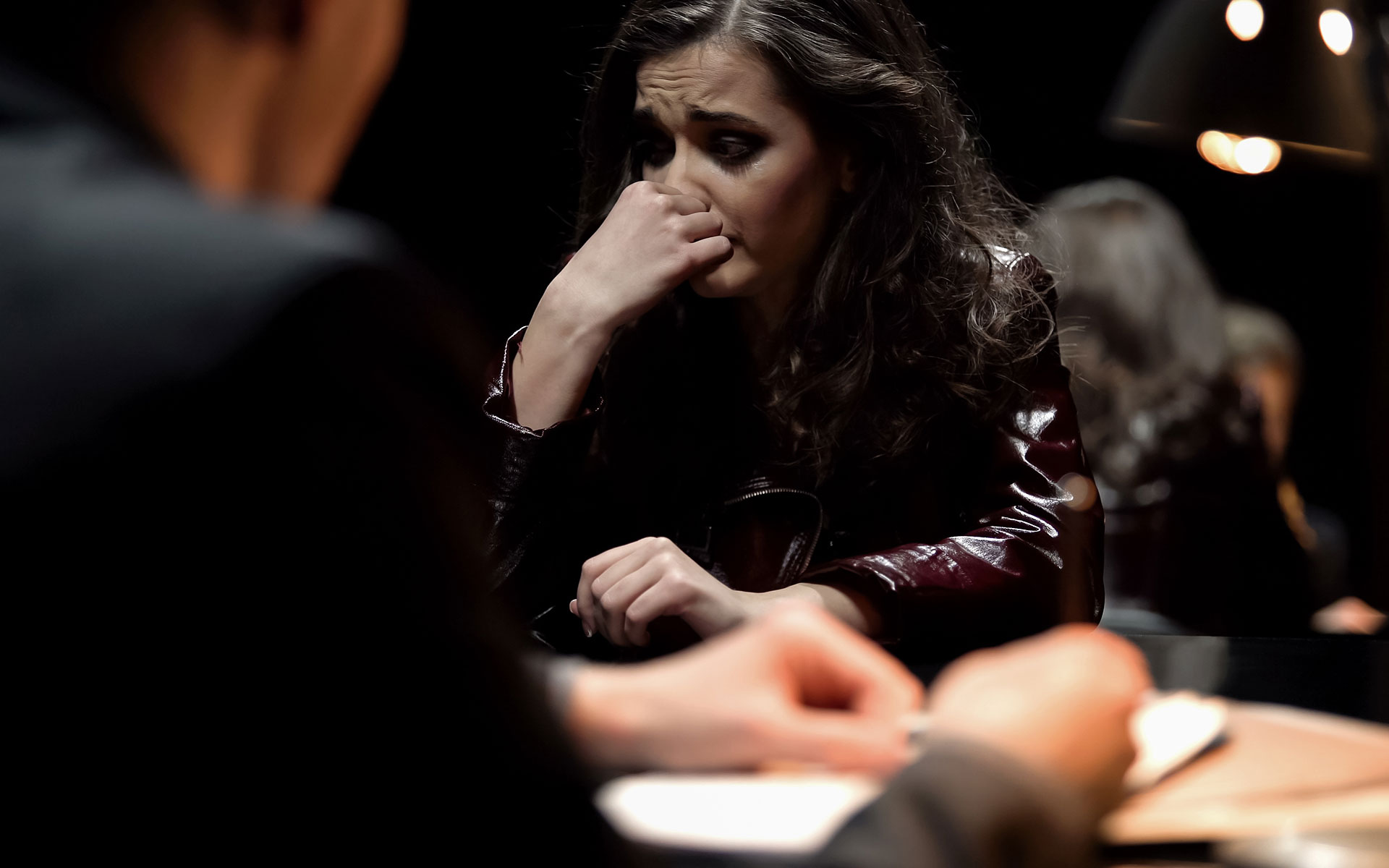 There are three main types of false confession: voluntary, which happens “in the absence of elicitation”, coerced compliant, commonly occurring when a person publicly confesses guilt for something they are innocent of as a response to extreme methods of interrogation and coerced internalized, which is a consequence of a suspect starting to believe that they have, in fact, committed a crime in question.

A voluntary false confession is commonly provided without a police interrogation. It may happen due to the person’s psychological disturbances or disorders, out of the accused’s need to protect the person who has actually committed a crime, or due to external pressure by another person. It is not uncommon for people to confess to a crime they did not commit out of a desire for fame, out of the need for acceptance or self-punishment, or because they are unable to distinguish between what is real and what is not.

The police and detectives are trained to recognize a voluntary false confession due to a number of reasons and tend to be skeptical when it comes to this form of false confession.

Most commonly, people tend to give compliant false confessions right after the interrogation has finished.

A coerced internalized false confession is also known as a persuaded false confession. It is commonly a result of police interrogation techniques aimed at inciting the person to question their memory and to believe that they may have actually committed a crime even though they have no recollection of doing it.

This kind of confession happens after an exhausting and deceptive interrogation, in which interrogators often don’t shy away from putting pressure on the interrogated, presenting them with illogical and confusing statements, and confronting them with forged evidence.

Consequences of False Confessions Induced by the Police

Confessions, including the false ones, are not only the most incriminating but also crucial evidence against an accused in court of law due to their effect on the perception and decisions of judges and jurors who expect the confession to be truthful. Even in situations in which the court is presented with contradictory or evidence of innocence, a confession will be taken as the key to solving the case. The public and the media are often the ones to jump to conclusions solely based on confessions too, thus complicating the process further.

As a result, the person is treated with additional hostility, despite the prior promises of better treatment. Once the confession is obtained, the police will not be putting any effort into looking into other leads or into obtaining potential exculpatory evidence, since the case is considered solved.

Consequently, the person will likely be incarcerated prior to the trial, quickly charged, and convicted. In other words, it gets more and more complicated to reverse the process and prove the person’s innocence.

If you confessed to a crime you didn’t commit, contact GHC Law Firm at (512) 614-4412. We will review your case and advise you on the safest path to proving your innocence.